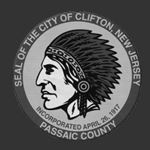 The Beginning of a Paid Fire Department

The Clifton Fire Department came into existence on July 16, 1918. On that date, the Mayor and Council adopted an ordinance establishing one paid Fire Company located at the City Hall on Main and Harding Avenues. Adam A. Ritter was appointed the Fire Chief of both the paid and volunteer fire companies. He served in this position until his death in 1930.

From 1918 until 1920, there were only six paid firemen. Then in 1920, a two-platoon system was established. A dozen chauffeurs and part-paid call men filled out the ranks.

In 1924, a new Fire Headquarters was established for the two companies. A modern firehouse was built on Mahar Avenue. This housed a hook and ladder truck with a seventy five-foot extension ladder and a seven hundred-gallon pumper. Also built at the Mahar avenue site was a modern machine shop and a dispatch center to direct the apparatus. Modern fire alarm boxes were installed throughout the city.

On December 3, 1930, John Zanet began his career as Chief of the Clifton Fire Department. He instituted a daily fire inspection program and organized a Fire Prevention Bureau in 1933. By 1937, the Clifton Fire Department had seventy-five men operating out of six paid stations and three outlying volunteer companies. In 1957, the ranks had swollen to ninety-seven men and the apparatus included a high-pressure fog unit. Sometime later, an aerial ladder and rescue truck was added to the list of equipment.

In 1967, the Clifton Fire Department employed one hundred and seventeen firemen and operated eight companies out of six stations.

Today the Clifton Fire/Emergency Medical Services Department operates a progressive department consisting of one hundred and forty firefighters and six civilians. Seven companies operate out of six stations with:

The Fire Headquarters and Fire Prevention Bureau are now located in the City Hall Complex on the second floor. As the city continues to expand and change, so too does the Fire Department. Defibrillators were added to the ambulances and soon will be placed on all apparatus. Each firefighter is required to be an Emergency Medical Technician, and engine companies now provide first responder service on certain medical calls. In addition, three Cairns Infra Red Imaging Devices were placed into service.

As the new century nears, the Clifton Fire Department will keep striving to be first in the field of new technology as it applies to fire fighting, training, and fire prevention. 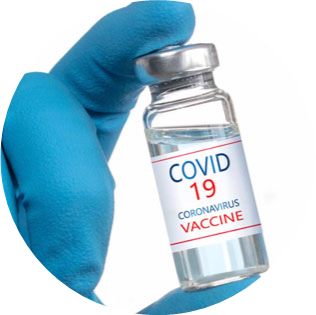